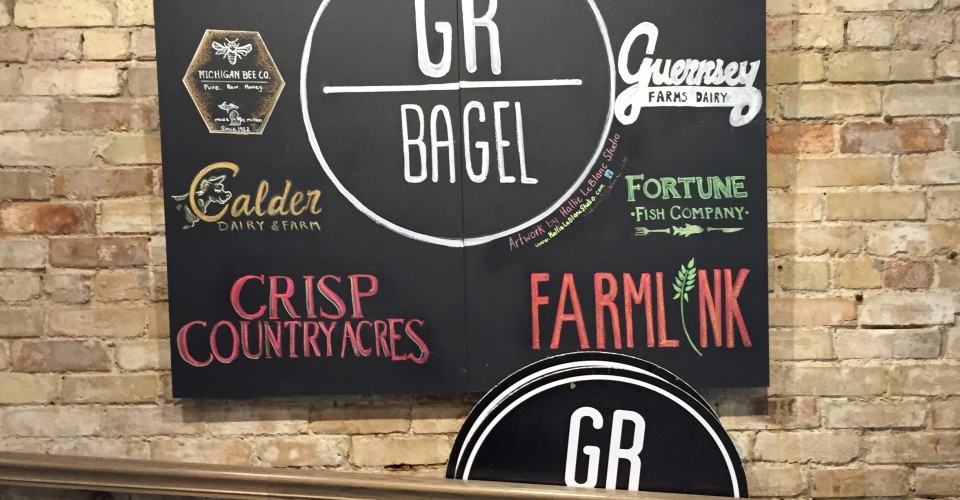 I have been making weekly trips to Grand Rapids (or GR as I am told locals call it), and have been having a blast exploring this small city. This week hit-up a couple of places I hadn’t been including one new place, The Old Goat, where dined on chicken wings. They were so good that we put in a second order…and this was after having gone to Maru for sushi for dinner, though was left a bit underwhelmed and me feeling a little ill. Thank goodness for chicken wings and crisp beer, Short’s Local’s Light in this case. In the AM I walked over to GR Bagel and it’s connected neighbor SIP Organic Juices. The concept of GR Bagel is a great one, local and organic ingredients are incorporated; they make their own cream cheese, keep it to a small but solid selection. I found it interesting that they offered two types of Cinnamon Raisin Bagels-one coated (in cinnamon sugar/the one I chose), and a plain one. It was a good move and I think there is wide appeal among each category. I just tried a few bagels this time-the multigrain and olive-oil rosemary included, but will have to go back to test out their schmear game. They are also adding lunch sandwiches including one with American Tuna, which I have a bit of a history with and am a fan of, so will look forward to trying that out as well. Of all things to serve it on, Tunafish is probably best served on a bagel. Bonus points for having three sizes of Rowster coffee, with as low as an 8oz which I can appreciate as I like coffee with my bagels and just enough to balance out the eating of the bagel-meaning it lasts the duration of bagel eating but you aren’t left with a lot of coffee. Clearly, I have opinions on this. Next I stopped into Sip, which I was super excited to about. I got a custom green smoothie and it was awesomeness and reasonable! They had so many options on their menu and I am excited to go back and try some other concoctions. For dinner, Osteria Rossa was a new place for me to try. My friend goes often as he lives a block away and in theory I liked the menu and was excited. It is certainly a solid neighborhood place with a good feel and super nice people. Everything was tasty though I wasn’t a fan of the special whitefish dish as much as I wanted to be. I mean morels! carrots! fiddleheads! but there was a spice in the sauce that just rubbed me the wrong way. Everything else was solid. Nothing to write home about but very good and I will look forward to going back and trying some other things out. On the beverage front tried a michigan wine that was a blend of Cabernet Franc and Blaufrankish. I asked Drew, the bartender, if it was as good as it sounded or if I should be scared because it was from Michigan…he said it was good and indeed, it was. It makes me even more excited to start explorations of Michigan wineries! Stay tuned…. 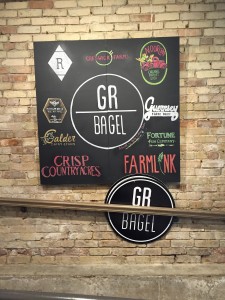 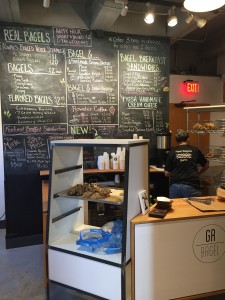 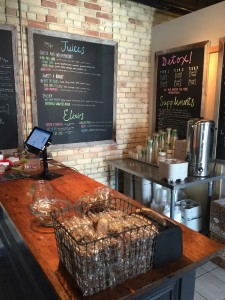 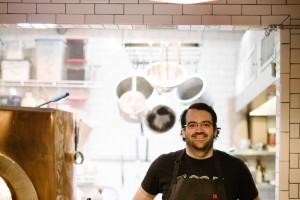 Meet Matt. Matt is one part of the pizza equation of Emily or Pizza Loves Emily as I still like to call it, as I am just...
Back to top